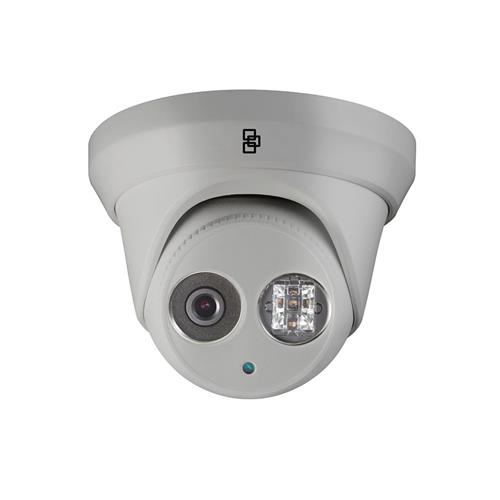 Analog cameras have the video signal run over coaxial wire. These typically have a BNC connector attached to the end. There is a separate wire that is run to power the camera.

Digital, or Network cameras, are run over Ethernet or CAT5 wire. They typically have a RJ45 data plug for termination, which looks a lot like a typical phone connector. They can have a separate wire for power, or sometimes be run over PoE (Power over Ethernet.) If that is the case, only 1 wire is needed for power and video.

In both cases, the cameras are usually connected to a recorder. The recorder can be connected to the network to allow users to view the cameras remotely, via smartphone or PC. Some cameras have built in SD card slots for local storage. Typically they have motion detection built into the camera.

The major difference between these two types of camera are the quality of the images. Although some newer analog cameras are much better than the older ones, they still can’t compare to the digital cameras.

Port-forwarding, which used to have to be done to be able to access the cameras remotely, is no longer needed with some newer digital cameras.

You camera system can be programmed to record all the time, or to record on motion detection, or to record off specific triggers. These are referred to as alarm inputs. One example might be:

You want to record a video clip whenever a door leading into the home is opened.

You want to record motion in a room, but prefer to use a separate alarm motion detector to reduce false triggers. (Usually the built-in motion within the camera is quite sensitive to changes in light, although they are getting better.)

Having these “alarms” also makes it easier to go back in your recorded video and view events. Rather than searching through hours of video, you can just view the times when there was activity.

The Outputs are used to turn on lights or similar actions when the camera is in “alarm” state.

Some cameras have built-in mics, or the option to connect external mics to the camera. Also the recorder unit usually has audio inputs and outputs. Recordings can be triggered off audio as well.

By adding some speakers, you can effectively carry on 2-way voice through the camera. It is half-duplex communication, meaning you can only listen in OR talk, not both at the same time (like a walkie-talkie.) 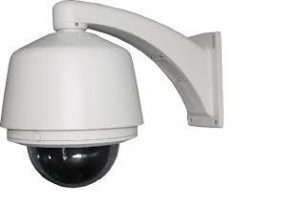 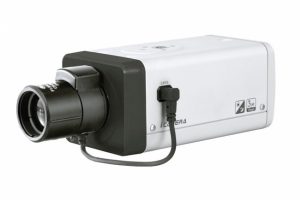 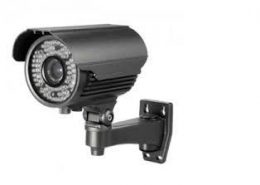 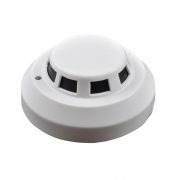 Some lens types are meant for a wide-angle picture to get an overall scene of everything, while other lenses can be used to enlarge a narrower focal point. For example, to capture a license plate of a car a more narrow lens would be needed. It is important to factor in what sort of picture you want for each camera before going ahead with your security camera system. Most cameras offer multiple lens types to offer the most functionality possible.

We have been installing and servicing cameras in Ottawa, ON and surrounding regions since 1985. Looking to improve your security? Cameras are an effective way to protect yourself and your property. Give us a call to book your free security consultation today!